Tokyo, Japan – Rakuten Insight Global, Inc., a wholly-owned online market research subsidiary of Rakuten, Inc., a global leader in internet services headquartered in Tokyo, today announced that Takahiro “Tack” Yamaya will be assuming the role of President as of today.

Yamaya will take over from Hidefumi Watanabe the founder of the previous AIP Corporation. Watanabe is being promoted to a broader director role within the Rakuten Group and continue in an advisory role within Rakuten Insight. 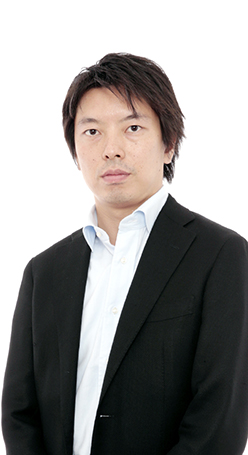 About Rakuten
Rakuten, Inc. (TSE: 4755) is a global leader in internet services that empower individuals, communities, businesses and society. Founded in Tokyo in 1997 as an online marketplace, Rakuten has expanded to offer services in e-commerce, fintech, digital content and communications to more than 1.2 billion members around the world. The Rakuten Group has over 15,000 employees, and operations in 30 countries and regions.
For more information visit https://global.rakuten.com/corp/