Inside Rakuten Insight – The Land of the Rising Contradictions (III)

“A common theme for those interested in Japanese culture is contradiction. There are many cultural reasons for why the West see Japan as a society full of contradictions, but this is also true for the impact COVID-19 has had on Japan and the whole world.”


Following our report on the impact of COVID-19 on consumer behaviour, we have an interesting series of articles about a couple of contradictions that were revealed while looking at the results, all through the eyes of Neil Cantle, Regional Head EU.

A common theme for those interested in Japanese culture is contradiction. There are many cultural reasons for why the West see Japan as a society full of contradictions, but this is also true for the impact COVID 19 has had on Japan and the whole world.

With the objective of understanding further the impact of COVID 19 in Japan, Rakuten Insight has conducted research & analysis using their own proprietary panel in Japan comprising of approximately 2.2 million members. Largely owing to our place within the wider Rakuten Group Eco-system the panel in Japan is experiencing increasing feasibility in the numbers of monthly active users.

The results of the survey revealed a number of contradictions and this article will introduce a couple of interesting examples and begin to explain these contradictions in the context of Japanese culture.

In the West, Japan is seen as a leader in technology, developing future technology trends faster than most other countries. This should see a large take up of being able to work from home, however, contradicting this image is that our survey found that only 20% of people had started working from home as suggested/mandated compared to over 50% in UK.

This going out and continuing to work may also be misinterpreted as not following government rules. It can also be seen to be an acceptance of nature which cannot be controlled or tamed.

However, the reality of working from home in Japan is very different. It has been said that in many way Japan is not ready to implement working from home across a number of sectors. Technology is one reason where both new and old technologies such as fax machines & hanko (traditional name seals) coexist, contradicting logic in the West. Culturally, there are many reasons too. Japan is a very social and collective culture. A proportion of people do hide, isolate from society (Hikikomori) but these are largely young adults & adolescents. The majority prefer the social interactions and social structure which a company workplace can provide.

Presenteeism still exists in more traditional companies whereby presence in the workplace is esteemed and rewarded. This in itself, can create a social pressure to come to the office and be seen by the company boss.

Workers also require clear guidance from company boss that working from home can be encouraged. Many leaders, in a hierarchical and conservative society, may be reluctant to be clear in giving instruction to work from home in case there is a negative impact on the company results. A risk to be avoided. As a result, this can lead to ambiguity as to who can work from home and when. 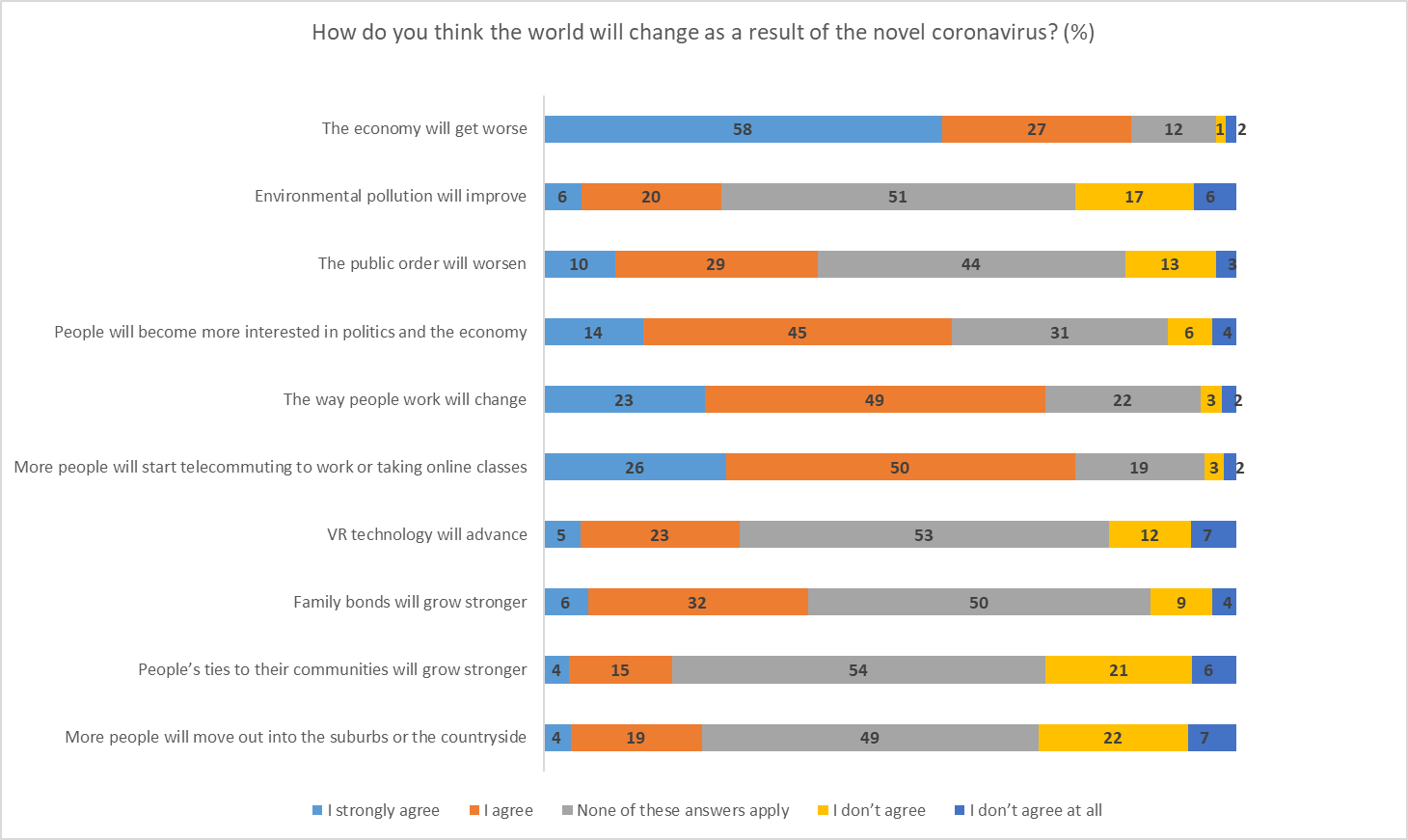 And it is true that society is starting to change its perceptions towards working from home. Hashtag #remoteservices have experienced a boom during the hashtag#COVID19 crisis, with many Japanese YouTubers streaming their ‘on-nomi’ (online drinking meetups) for all to see. Some drink alone, with others choose to link up via video chat with friends.

So it is quite possible that our panellists will turn out to be vindicated and Japan will emerge from the Lockdown more prepared than any other country to work from home efficiently and productively.

Neil is Regional Head for EU at Rakuten Insight. Neil has also spent many years living in Japan and working for leading Japanese companies.