Summer Vacation in Japan, South Korea and China – Go Where the Locals Go

Summer has officially kicked off in the northern hemisphere on June 21st, and to many in Japan, South Korea and China, that means summer vacation is right around the corner! At Rakuten AIP, we asked consumers in these three countries about their leisure travel plans this summer – domestic vs international travel, and destinations for each. Read on to find out where people are headed!

Q. Do you plan on traveling this summer for leisure? (Select all that apply)

For those planning to travel domestically, we asked where they’ll be spending most of their time at. In both Japan and South Korea, travelers are headed up north to cooler climates and an escape from their everyday busy lives.

In Japan, Hokkaido was the top pick, a popular destination known for a cooler climate, beautiful nature and delicious food from both land and sea. Nagano, which hosted the 1998 Winter Olympics, is also another popular choice for travelers looking to cool down. Tokyo and Chiba on the other hand are frequently cited as having many tourist attractions, including the Tokyo Disneyland and DisneySea amusement parks.

Q. What province/prefecture do you plan on traveling to for leisure this summer? If multiple, please select the one you will spend the most time in. (Select one for each)

Base: Those planning to travel domestically this summer for leisure (Japan n=230)

In South Korea, Gangwon is the top summer destination, where nearly a quarter of those traveling domestically are headed to. It’s soothing mountains and cool beaches offer an escape from metropolis life. Jeju is second in line with its beautiful beaches, followed by more urban Busan and Seoul, the second largest and largest cities respectively.

Base: Those planning to travel domestically this summer for leisure (South Korea n=382)

Domestic travel in China, however, is focused more on Tier 1 cities like Shanghai, Beijing and the larger Guangdong province. Top reasons for Shanghai center around shopping and attractions like Shanghai Disneyland. Those headed to Beijing are looking more for traditional and cultural attractions like the ancient city and the Great Wall. Yunnan, in contrast, offers an escape to the mountainous landscapes bordering Vietnam, Laos and Myanmar, and is also home to the highest % of the country’s minority population.

Base: Those planning to travel domestically this summer for leisure (China n=401)

Travelers from Northeast Asia headed to Japan or the US

For those traveling abroad, Japan and the United States are top destinations for summer travel from northeast Asia. From Japan, travelers are headed to the US – more so to closer areas like Guam and Hawaii. Travelers from South Korea and China are looking east to Japan, given its close proximity, shopping destinations, local cuisine and tourist attractions.

Q. What country do you plan on traveling to for leisure this summer? If multiple, please name the one you will spend the most time in. (Name one country) 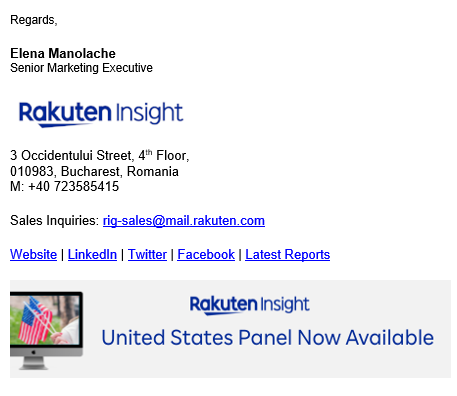 When you pick up a guide book or visit a travel site for a specific country – especially those geared towards visitors from abroad – you often read about the major cities. Yet knowing where the locals go for vacation can provide rich insight into your next travel destination. More often than not, the most memorable experiences occur in unexpected surprises off the beaten path. Where will you go this summer?